Hyundai Motor Company has launched its first-ever car with a solar roof charging system. In an announcement Friday, the business said that the solar roof technology would be used on the latest version of its Sonata Hybrid and then introduced to other vehicles over the coming years.

The idea is for the solar roof to support the car’s electric power source, boost fuel efficiency and lower carbon dioxide emissions, Hyundai said. Silicon solar panels have been attached to the roof of the vehicle and can charge while the car is moving.

Hyundai added that 30% to 60% of the car’s battery could be charged using solar technology. With six hours of charge per day, the vehicle could increase travel distances by 1,300 kilometres per year. 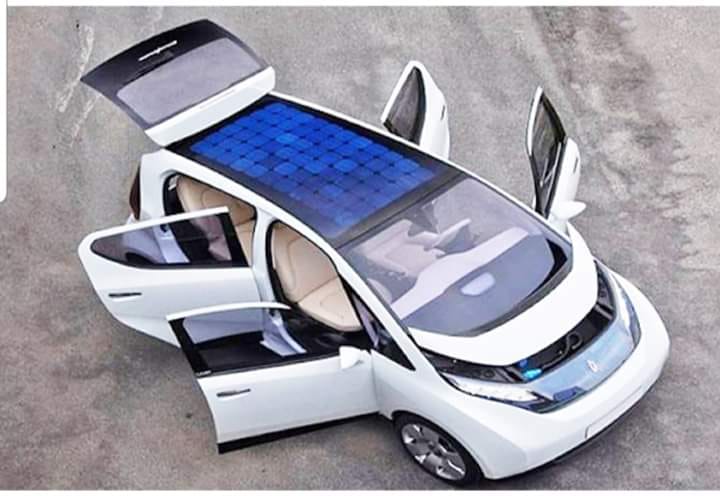 The vehicle is being sold in South Korea and will also be released in the North American market, although there are currently no plans to make it available in Europe.

The idea of attaching solar panels to vehicles is not a new one, and neither is it restricted to land-based modes of transport.

Read Also  How MercedesBenz GLS Was Transformed Into A Maybach

In August 2018, an unmanned, solar-powered aircraft from the European aerospace giant Airbus completed a maiden flight lasting 25 days, 23 hours, and 57 minutes. In 2016, the Solar Impulse 2, a manned aircraft powered by the sun, managed to circumnavigate the globe without using fuel. The trip was completed in 17 separate legs.