It’s no news that Mexican drug lord, Joaquin “El Chapo” Guzman, has been sentenced to life in prison on Wednesday in New York for smuggling tons of drugs including cocaine and heroine into the United States.

El Chapo, who was also ordered to forfeit $12.6billion  , was the head of the Sinaloa Cartel — which is one of the most powerful drug trafficking, money laundering, and organized crime syndicates in the world. 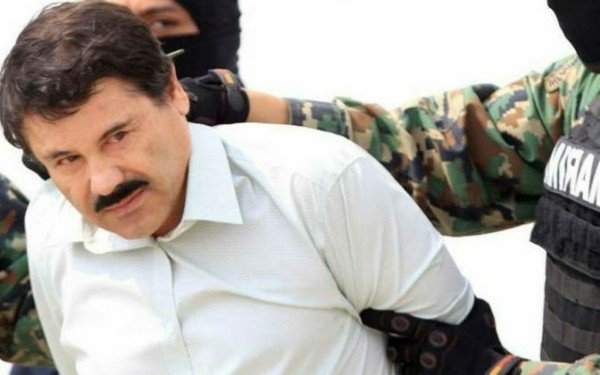 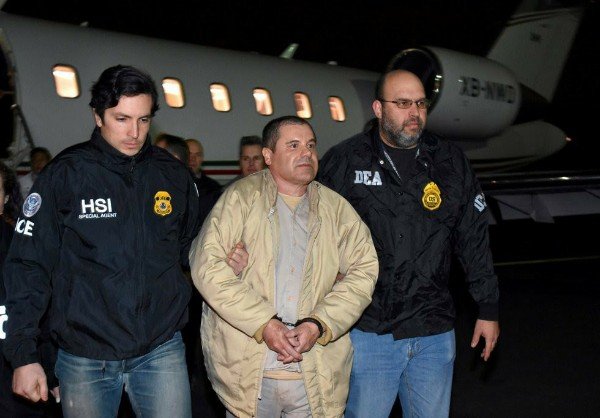 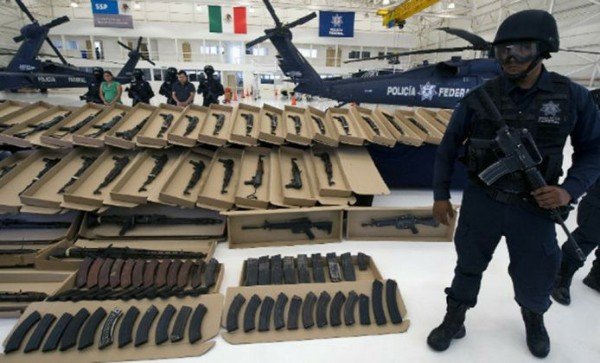 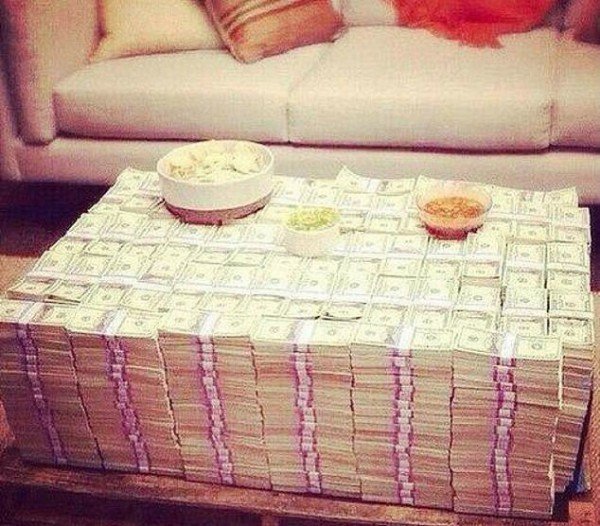 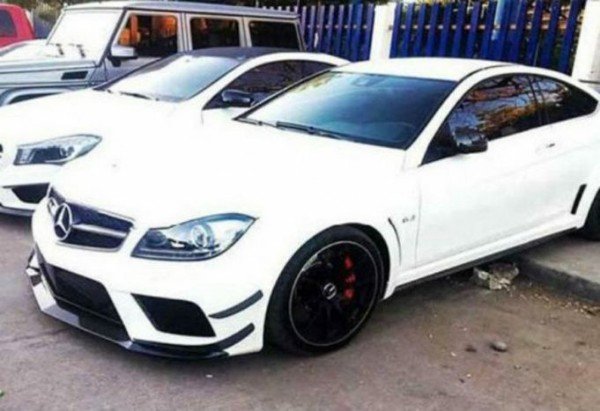 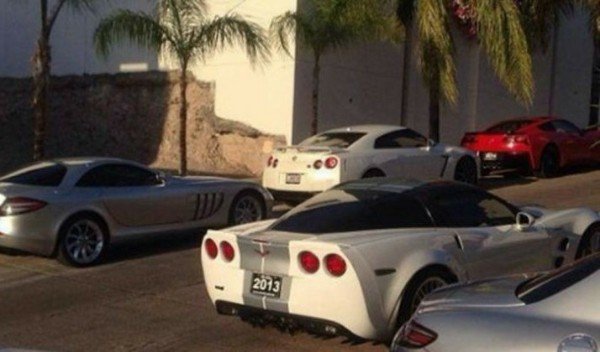 And who can preach “Crime Doesn’t Pay” to the Mexican drug lord, who was so rich that by 2009, Forbes included him on their list of most powerful people in the world, peaking at a ranking of number 41.

Read Also  The Most & Least Diverse US States By Population 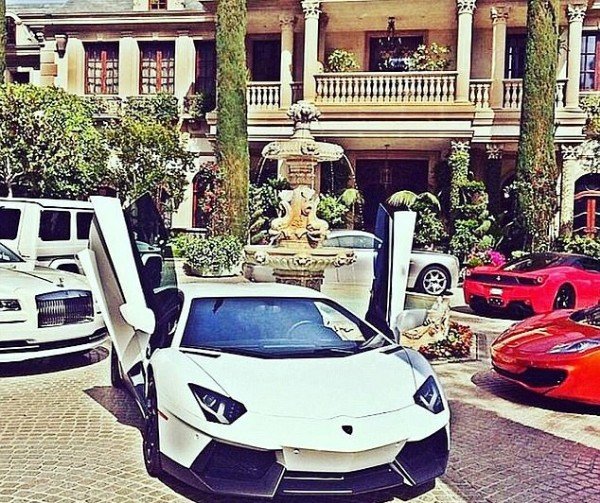 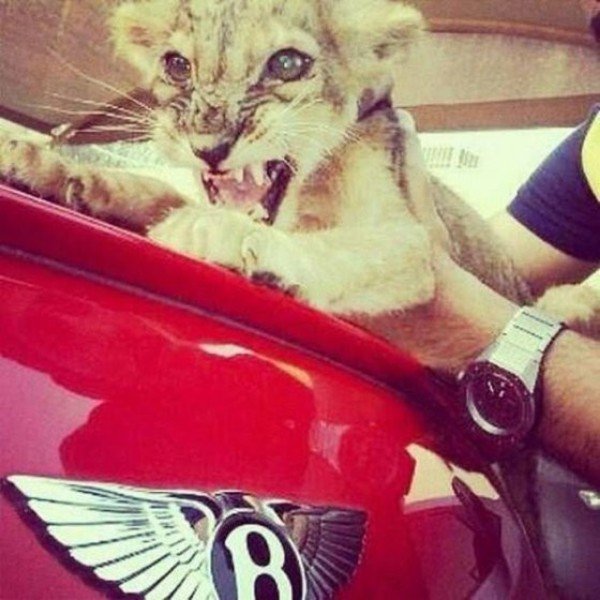 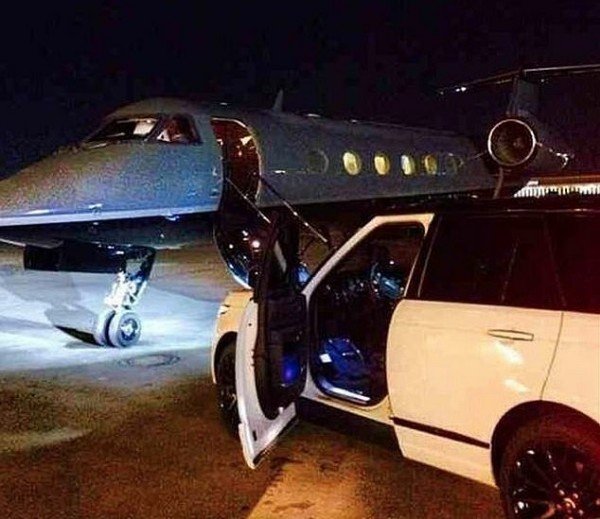 Three private jets, that brings around $30 million in cash each month, guns and Yacht, were also seized during the raid. All these luxuries were not part of the multi-million car collections, including Bentleys, Rolls-Royces and Lamborghinis, that his son has flaunted on the social media.

Before he was finally captured in 2016, Guzman twice escaped maximum-security prisons in Mexico. He once escaped from a maximum security prison through a tunnel almost one mile long that connected a construction site to his shower area. He was finally extradited to the United States to face trial in January 2017.